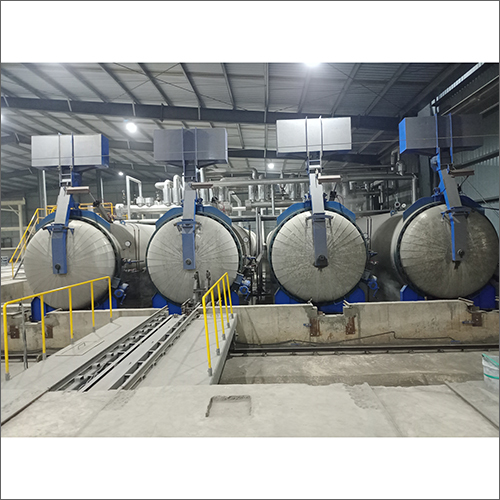 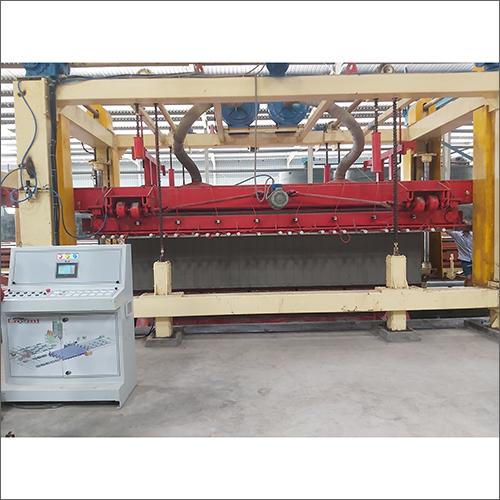 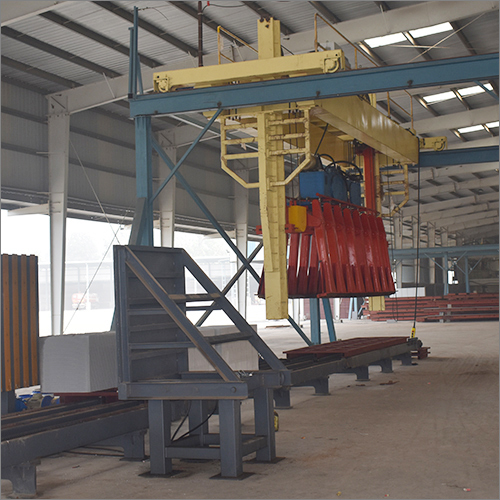 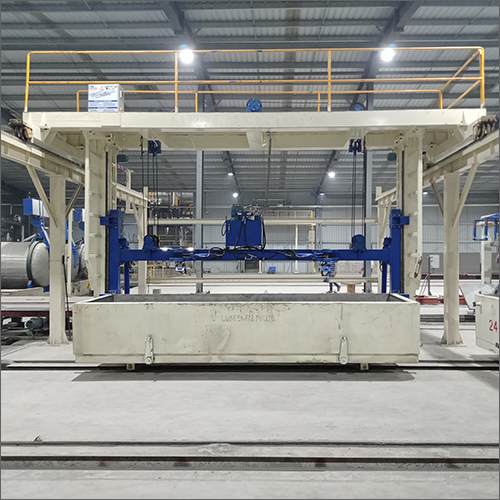 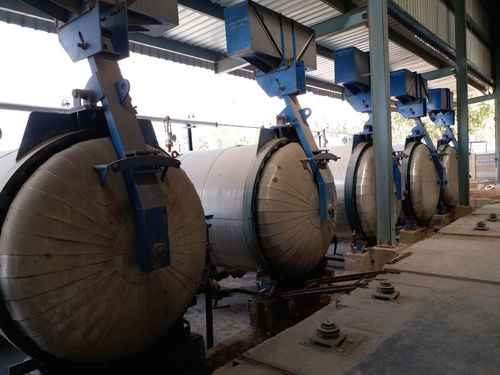 A ball mill wet-grinds the quartz sand with water to a sand slurry. The sand slurry is stored in slurry tanks and pumped into the slurry weighing hopper in the mixer tower. The binders are stored in silos. It is also possible to mill the anhydrite together with the sand in the ball mill. The aluminum powder or paste is prepared in a separate building where it is dispersed in water.

All the components are accurately weighed and are released into the mixer in a pre-defined order. The LAXMI recipe and temperature control system constantly monitors this process.

LAXMI also has the knowledge and the experience to produce AAC with alternative raw materials, for example with fly ash

The mould consists of four fixed sides and one detachable platform. The inner mould surfaces are covered with demoulding release oil before casting. This oil is applied either manually. The mix is then poured into the mould. A transfer platform transports the filled casting mould to the closed and heated pre-hardening area, also called the Pre-curing room. Due to the alkaline reaction of the aluminium in the slurry, many small bubbles develop in the compound. At the same time, the cake begins to harden. After a waiting time of approx. 2 - 3 hours, the preset "green strength" (cutting strength) is reached. The waiting time depends on the temperature in the Pre-curing room, but also on the quality of the raw materials used and the chosen recipe.

The cake in cut by high precision cutting machines. Cutting is done by pneumatically tensioned cutting wires. As the aerated concrete block stands upright, it is possible to use short cutting wires. The horizontal cutter and vertical cutter cut the block length and width. All waste material generated in the cutting process is collected in a basin underneath the cutting line, recycled, and returned to the production process.

After cutting, the green cakes are grouped on steam car by crane. The aerated concrete is hardened under steam pressure in special, sealed pressure vessels, the autoclaves, thereby achieving its final strength. The steam pressure is approx. 12 bar, the temperature approx. 192 Degree C. Usually, the hardening time is between 10 and 12 hours. The used steam for the hardening process in the autoclaves is generated in a steam boiler plant. Usually, high-capacity steam boilers that are operated by coal or wood are used to generate the steam. 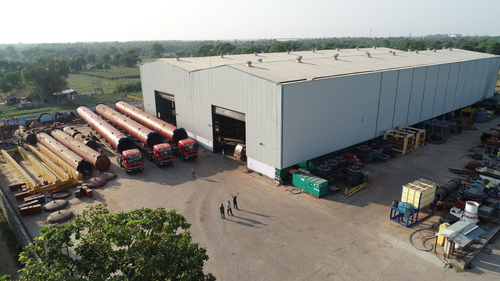 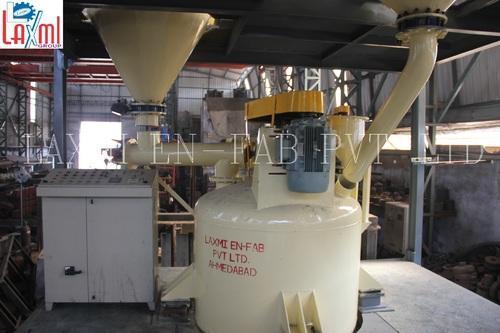 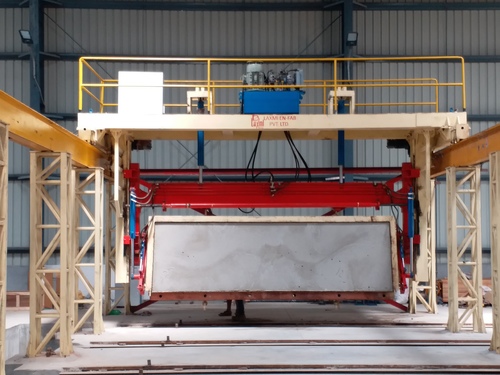 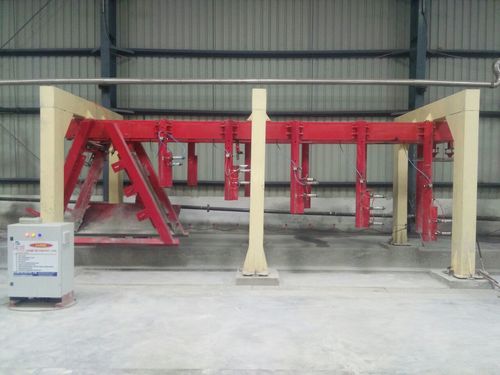 Thank You for your valuable time. We have received your details and will get back to you shortly.

×
Get a price quote for Autoclaved Aerated Concrete Plant
×